Meghan Westra (Hans) attended her first week of camp in 4th grade and was hooked! She returned every summer as a camper until she graduated from the CILT program in 2013. She served five summers on all-summer staff where she counseled and worked as the Shikari Divisional Director.

Meghan received her B.A. in Middle School Education & History from Gordon College and is currently pursuing her Masters in Curriculum and Instruction from Southern Oregon University. During the school year, she is a 6th grade Social Studies teacher in West Fargo, ND. Meghan and her husband, Kels (Knees), have a dog named, Odie. They enjoy spending time outdoors; hiking, camping, and taking in the views. They are working to visit all the national parks.

Many of Meghan’s fondest memories are from her summers at Camp Cherith. She is excited about the upcoming camping season and is looking forward to making memories with the Camp Cherith community.

Rob Scott has been the boys’ director at Camp Cherith for many years. During that time he has gained a reputation not only as a friend and spiritual mentor, but also as the composer and performer of many goofy songs that help make faith real and Christianity current for Cherith campers. Rob enjoys presenting challenging Biblical messages about God’s faithfulness to His people throughout history, and uses analogies and stories to help campers of all ages understand how to make such lessons timely and personal.

Rob was a first grade teacher for 23 years and recently switched to teaching third graders. He holds a master’s degree in elementary education from Hamline University and has earned 60 additional credits in the special education program at Bethel University. He is also a husband, father, and private tutor. For the past 18 years he has been a featured speaker at Bethel University Christian Basketball Camps.  He founded a ministry called Refugee Life Ministries, which connects refugees to folks from the church so lives can be transformed.  Often described by others as purposeful, inspiring, and fun, Rob uses these traits regularly in his many volunteer activities. 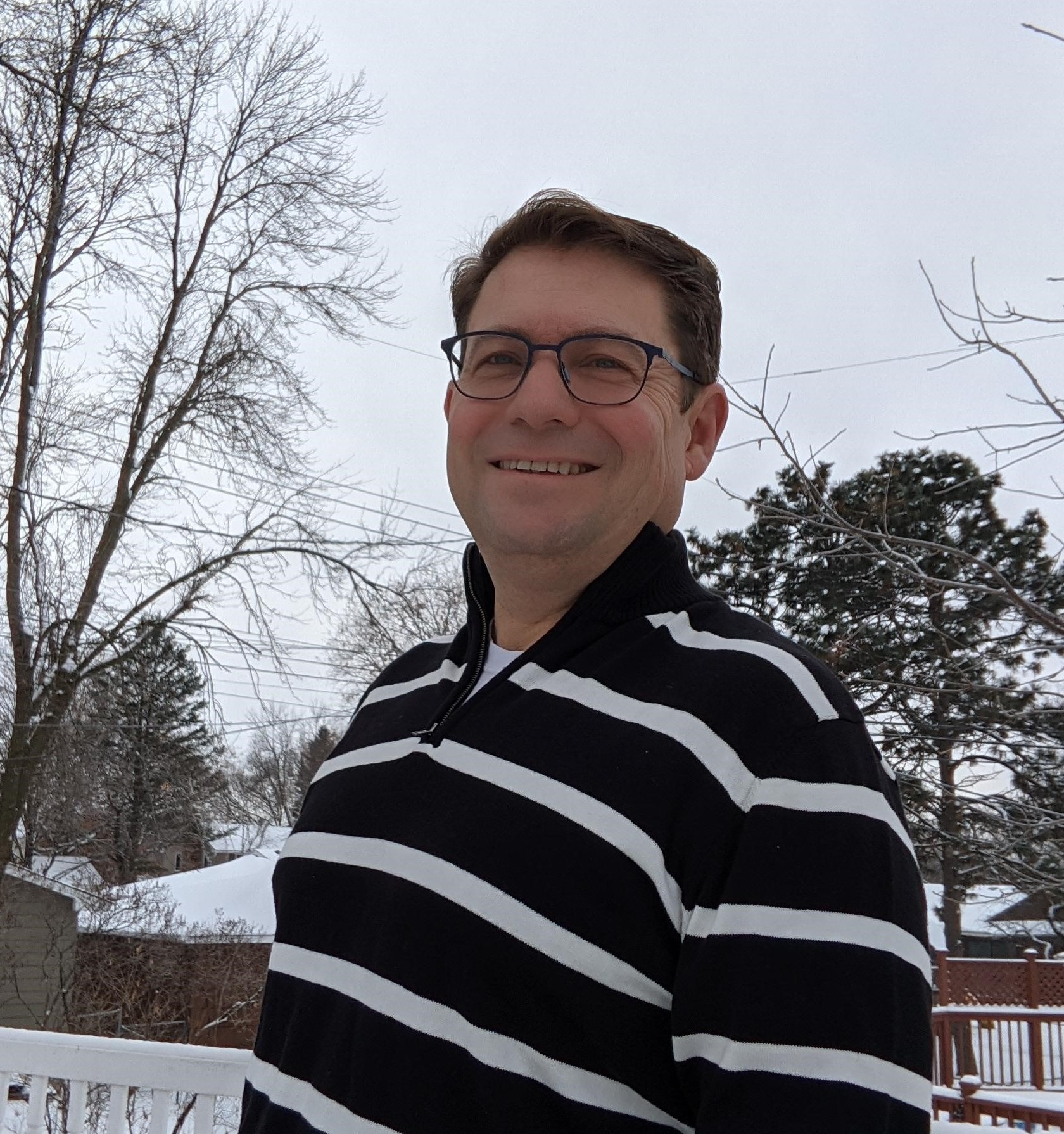 Scott Taylor has been involved with Camp Cherith since 1999.  He has served as a Pathfinder Counselor, a Divisional Director, on the Board of Directors, and for a number of years as the Director for Boys Week 2.

He looks forward to working with the boys and supporting staff so that the boys have the opportunity to have a fun-filled week with many opportunities to grow in their faith in the Lord through Jesus Christ.

Although he grew up in San Diego, CA, New Hope, MN has been his home since 1993.  He worships at New Hope Church and during the school year serves in the children’s ministries, primarily teaching 5th grade Sunday School.

He has worked with students in the Twin Cities, as a special education teacher, high school social studies teacher, and as an elementary school principal.  Since 1992, he has worked for the Osseo Area Schools, serving since 1996 as Principal of Park Brook Elementary.  Park Brook Elementary is known for its Focus on Fitness initiative which was designed by Scott to increase academic growth and positive behaviors.

He holds a B.S. from Northern Arizona University in history/education, a M.S. from St. Cloud State University in special education, and completed the administrative licensure program through St. Mary’s University. 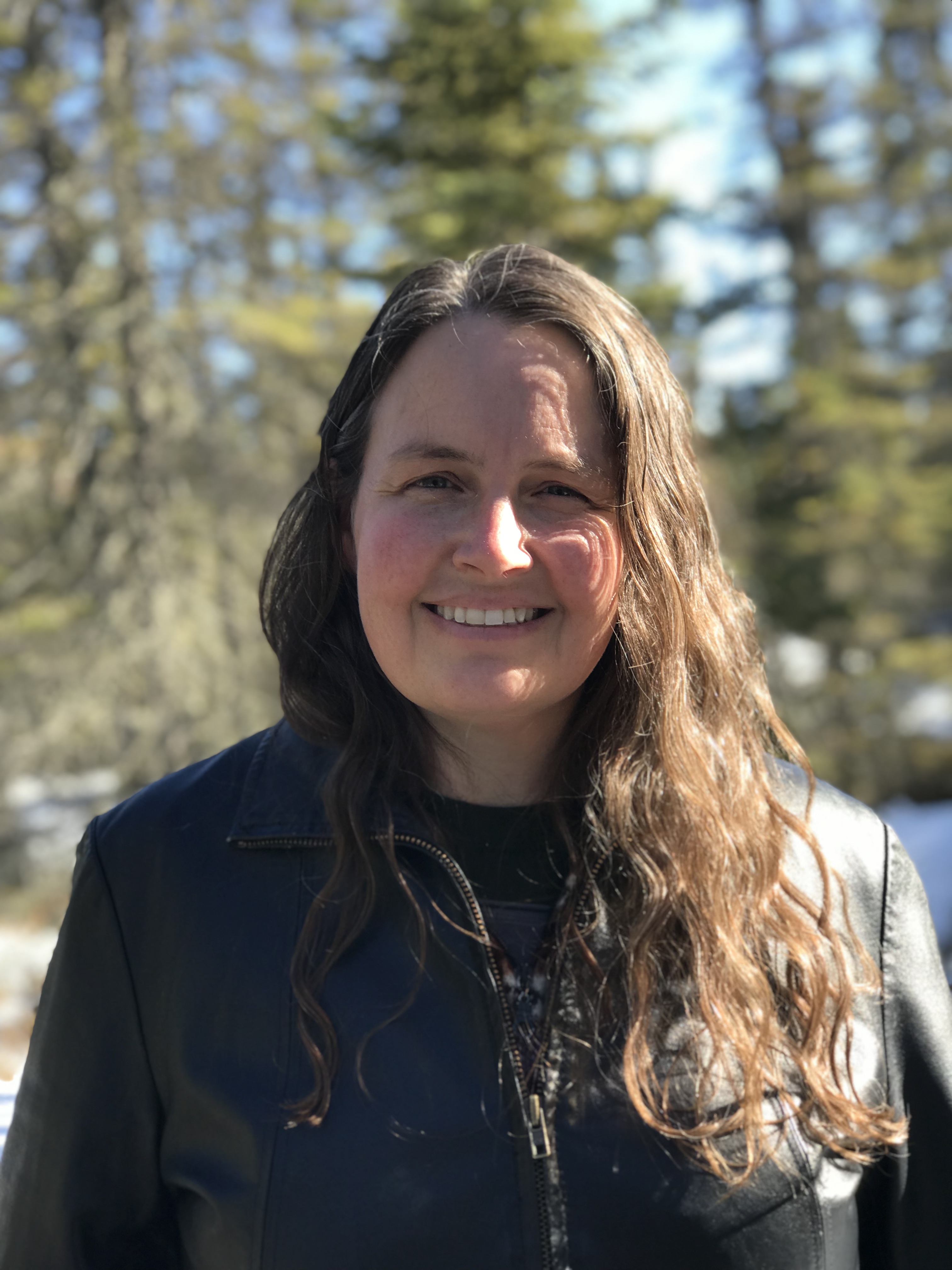 Kendra Mohn has been involved with Camp Cherith since 1981. She completed the Camper in Leadership Training (CILT) program in 1990 and has served in a variety of positions at camp, including counselor, waterfront director, activity coordinator, and executive director.

Kendra earned a B.A. in music education and Spanish from Concordia College, Moorhead, MN in 1995, and taught public school music for 13 years. Her family included her husband, Bill, and children Josiah and Katja. She has homeschooled her kids since Kindergarten, and currently teaches music for Faith Christian School and homeschooled kids in addition to her camp work.